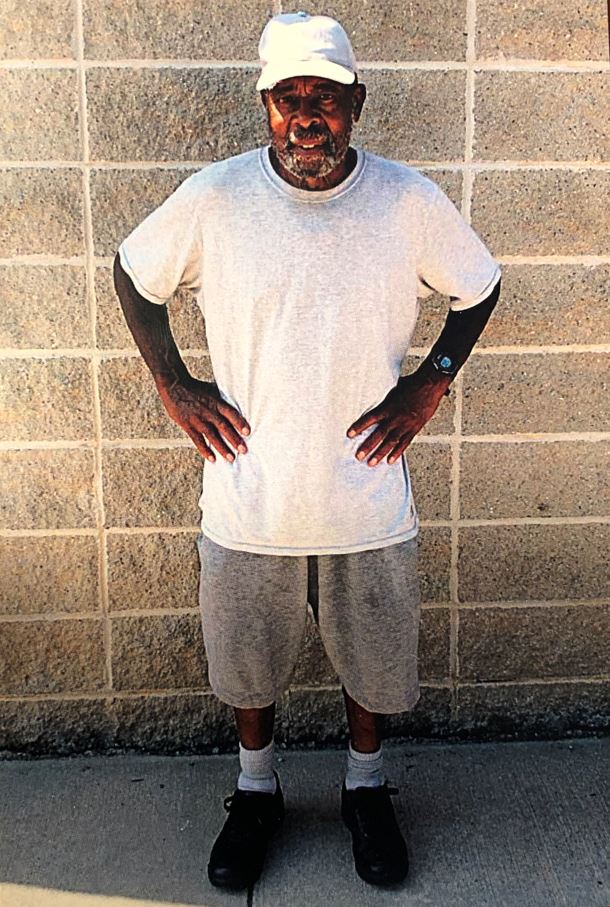 > About His Case
> Sundiata's Bio

Sundiata Acoli, birth name Clark Edward Squire, was convicted of first-degree murder in 1974 and sentenced to life, with the possibility of parole in 1999. He was eligible for parole in 1993 but was denied six times. Of the 48 years, he was in prison, 42 of those had no infractions. The New Jersey State Parole Board denied parole to Sundiata in 2011 and issued a Future Eligibility Term (FET) of 120 months or 10 years. Sundiata was released on parole in May of 2022.

In the state of New Jersey, the burden of proof rests on the state to prove that the defendant poses a risk to public safety or presents a substantial risk of recidivism and therefore cannot be eligible for parole. Download the full legal case backgrounder.

Sundiata has given so much to us during his nearly 50 years incarcerated. Please donate today.

All donations received will go to Sundiata’s family to care for him.