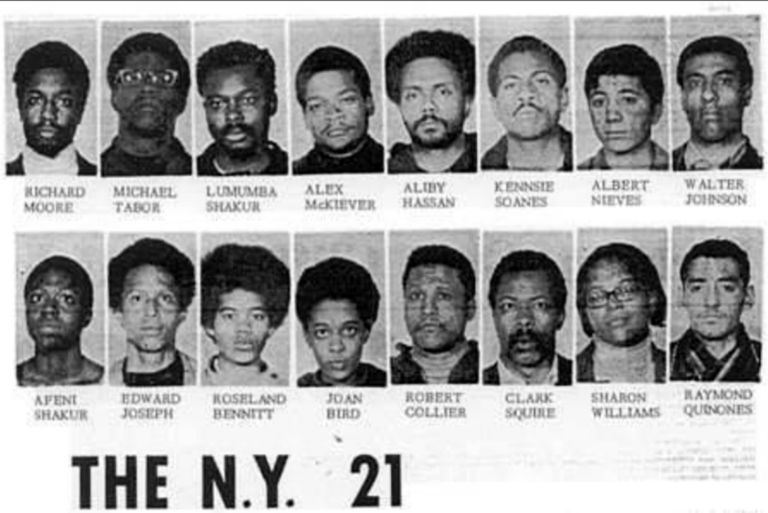 January 14th of 2021 was Sundiata Acoli’s 84th birthday. Despite his exemplary record and countless accomplishments, he has spent more than 47 years of his life behind bars, because the New Jersey parole board refuses to grant him parole.

A prolific writer, civil rights freedom rider, mathematician, computer analyst and former NASA employee; he was a leader in the Harlem chapter of the Black Panther Party for Self Defense in the late sixties. It was during that time that the FBI attempted to recruit him to be an informant. He made it crystal clear to them that he had no interest whatsoever.

Shortly thereafter, on April 2, 1969, Sundiata and 20 other members of the Harlem chapter were arrested in pre-dawn raids and accused of conspiring to blow up department stores and the Botanical Gardens on Easter Sunday. Sundiata and his co-defendants were held on bail for over 2 years. The case was known as “The Panther 21″ or “NY 21” case. Following the longest trial in the history of New York City, the defendants were acquitted of all 156 charges in 90 minutes. In the aftermath of the 1971 acquittals, law enforcement authorities promised the defendants that they would all soon be returned to jail.

Unbeknownst to the NY 21 defendants, for years they had been targeted with the intent to frame them by infiltrators working for the New York Police Department. One such infiltrator, Ray Woods, worked for the infamous B.O.S.S. (Bureau of Special Services and Investigations) unit of the NYPD from 1964 to 1971. He wrote a confession letter and apology in 2010 that was made public in February 2021, following his death in November, 2020.

In 1973, Sundiata and two passengers in the car he was driving, Zayd Shakur and Assata Shakur, were stopped by State Troopers on the New Jersey Turnpike allegedly for a traffic violation. After being ordered out of the car, the encounter became violent resulting in the death of Zayd Shakur and Officer Werner Foester. In separate trials, Sundiata and Assata were each convicted of the murder of both men. They were sentenced to life.

In early 1979, Sundiata and Assata were transferred by the state of New Jersey to the Federal Bureau of Prisons1. Sundiata has remained in federal custody since 1979, being transferred multiple times to various prisons located far away from family, friends and supporters.

In 1994 the New Jersey parole board finally acknowledged that Sundiata was eligible to apply for release on parole after a long and unnecessary delay. Prior to that, they refused to acknowledge that Sundiata had acquired sufficient “good time” credits to satisfy the parole eligibility requirement. Following his first appearance before the parole board, he was denied release and ordered to serve another 20 years!

In September, 2001 immediately following the infamous attack on the World Trade Center, Sundiata, who had been in general population status for years, was immediately moved to isolation and held totally incommunicado. He was unable to send or receive legal or social mail. He was precluded from calling anyone including his lawyers. And he was denied visits from anyone. He was prohibited from having human contact of any kind. Illegally ordered by the U.S. Attorney General John Ashcroft; this situation lasted for months before Sundiata was returned to the general population.

Sundiata appeared before the parole board 3 more times during the next 20 years, and each time he was denied release. In September 2014, as a result of his appeal of the 4th denial of parole, a New Jersey Appellate Court ordered Sundiata’s release from prison, resting its decision on the eligibility requirements under the New Jersey Parole Act of 1979.

Sundiata has appeared before the New Jersey Parole Board a total of 6 times. Since his first appearance in 1994, 27 years have passed.

For the past several years, Sundiata has been assigned by the Federal Bureau of Prisons to teach the course at Cumberland FCI, “Avoiding Criminal Thinking”. Despite this, his failing health and the fact that he has had no disciplinary infractions for 27 years, the New Jersey parole board continues to deny him release on parole, repeatedly asserting that he is a risk to public safety.

There is no legal basis for Sundiata’s continued incarceration which is clearly indicative of retribution and revenge. The Bring Sundiata Acoli Home Alliance is a national effort that is organizing to halt this injustice and bring him home. 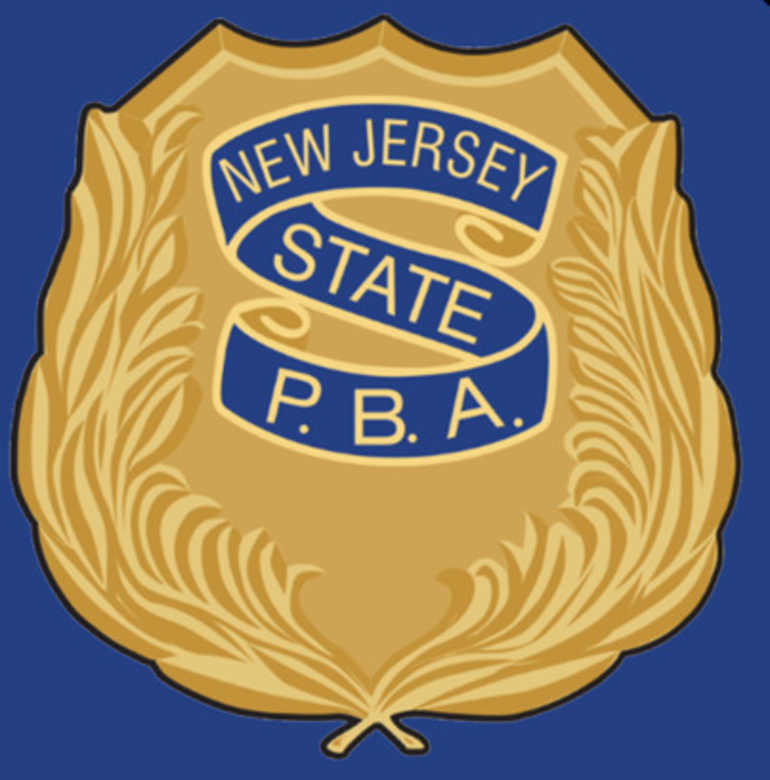