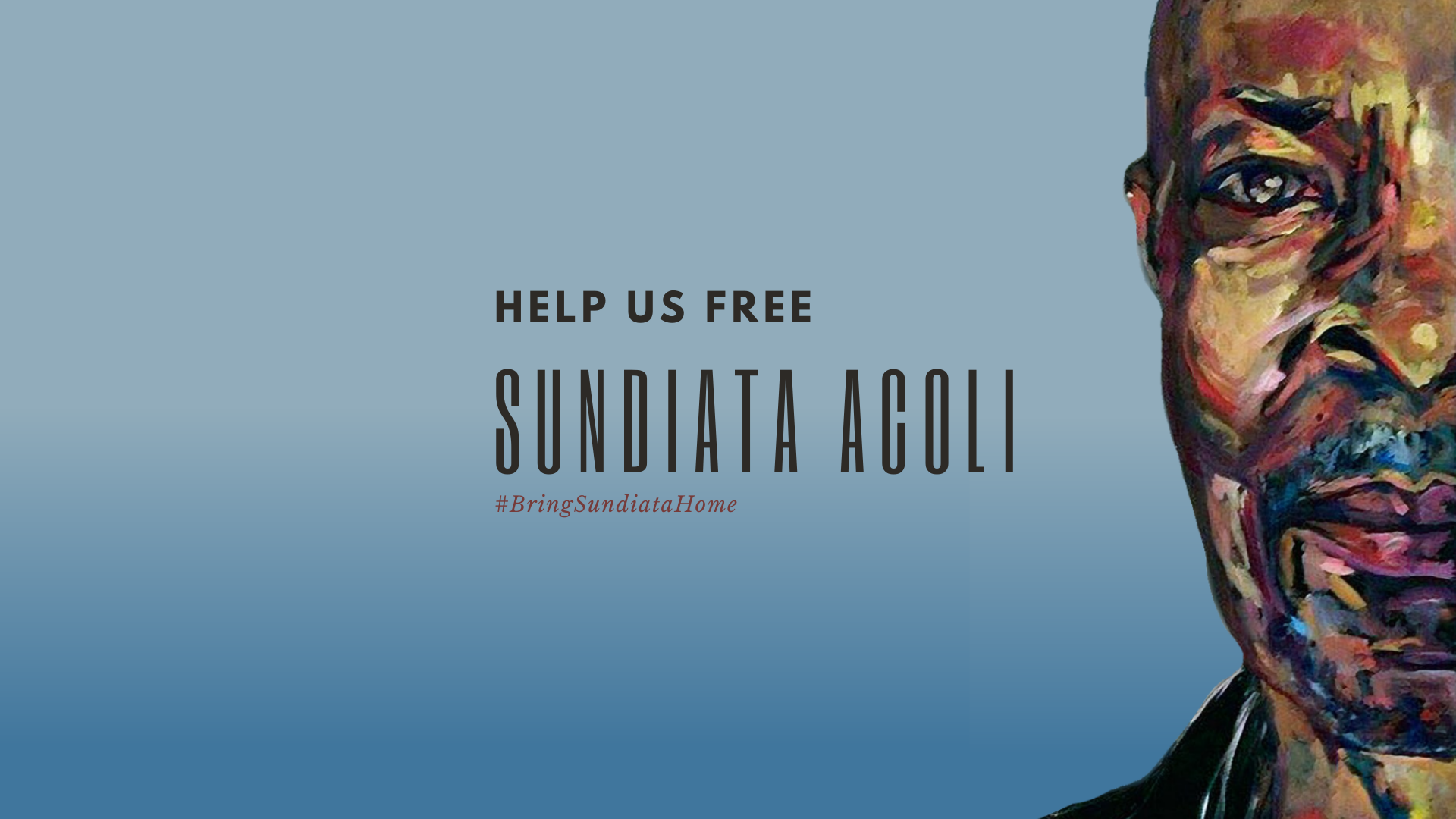 Bring Sundiata Home -
Why is this Important?

Bring Sundiata Home
Why is this Important?

I urge you to exercise your executive power to release Sundiata Acoli by commuting his sentence to time served. Mr. Acoli (formerly Clark Squire) is 85 years old and has been incarcerated for nearly 50 years. He was sentenced to life with the possibility of parole for the 1973 killing of State Trooper Werner Foerster. He has taken responsibility and expressed remorse. For the past 42 years, Sundiata has had a completely clean disciplinary record and is a strong candidate for commutation.

Sundiata has strong family support, and they are prepared to care for him. Further evidence of the fact that he presents no risk to public safety is that he has been assigned to teach the Federal Bureau of Prisons’ course “Avoiding Criminal Thinking” since 2013. This program teaches younger men how to avoid recidivism. As you know, there is a presumption of release on parole in New Jersey unless it is clearly demonstrated that there is a risk to public safety. However, Sundiata has been denied parole eight times despite all the compelling evidence in his favor and the fact that he successfully prepared dozens of his peers for release. Please sign the petition by going to the OrganizeFor website here.