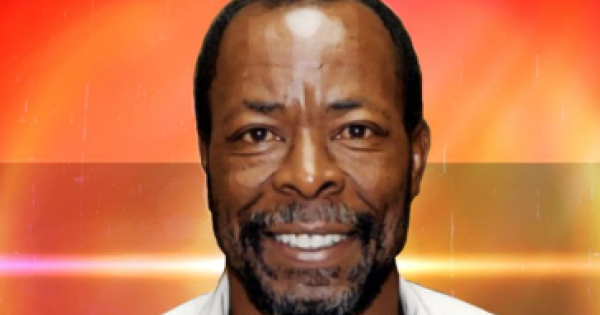 A former employee of NASA and a civil rights era Freedom Rider, Sundiata Acoli turned 84 on January 14. The college graduate and grandfather of two has been incarcerated for over forty-seven years.

Acoli has been consistently denied parole for more than twenty-five of those years, going all the way back to 1994.

Following his conviction in the murder of New Jersey State Trooper Werner Foerester in 1973, Acoli was sentenced to life. In the Garden State, those convicted and sentenced to life are eligible for parole after twenty-five years.

“Sundiata Acoli has had a near perfect disciplinary record for 40 years, with no violations of any kind for the past twenty-five years,” explained Acoli’s attorney, Bruce I. Afran. “I have come to know Mr. Acoli well over the past nine years. He has emerged into a useful, law abiding and productive member of the community, albeit while incarcerated. He has evolved so far in his life and thought that he has been approved to teach the Federal Bureau of Prisons’s course in Avoiding Criminal Thinking, the program to teach younger inmates how to avoid recidivism.”

Sundiata’s health is deteriorating in his late stage of life and is now being treated for advancing dementia, cardiovascular disease, hypertension, emphysema and glaucoma. The frail senior citizen also lost 30 pounds during a long battle with the Covid-19 virus; he was one of those blessed to survive the health scare. He should be released before his health is further compromised.

Nearly fifty religious leaders across New Jersey said the following in a joint statement to New Jersey Governor Phil Murphy last June when asking for a commutation of Acoli’s sentence:

“Mr. Acoli had to be rushed to a hospital in Maryland when he fell ill from the COVID19 virus. For several days he was maintained on oxygen,” said the group of faith leaders across multiple denominations and thirty-nine religious institutions. “Recently, he was bedridden for a week due to intestinal complications. For all of the reasons stated above, we unconditionally call upon you to release Mr. Acoli from prison immediately. When he is released, we pledge to support you and champion your just and humane decision,” the statement concluded.

Click to read the rest of the article in the Black Star News. 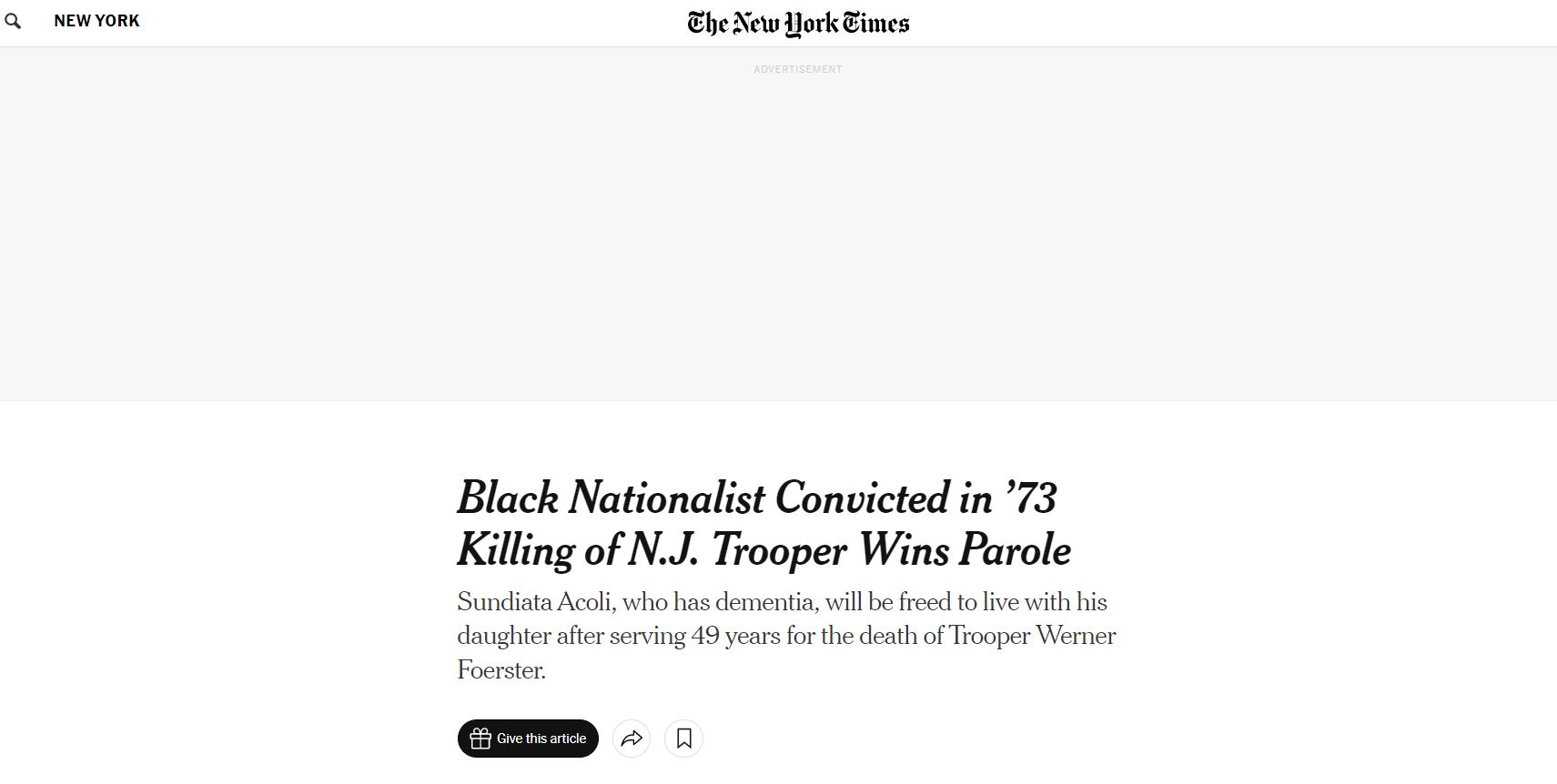